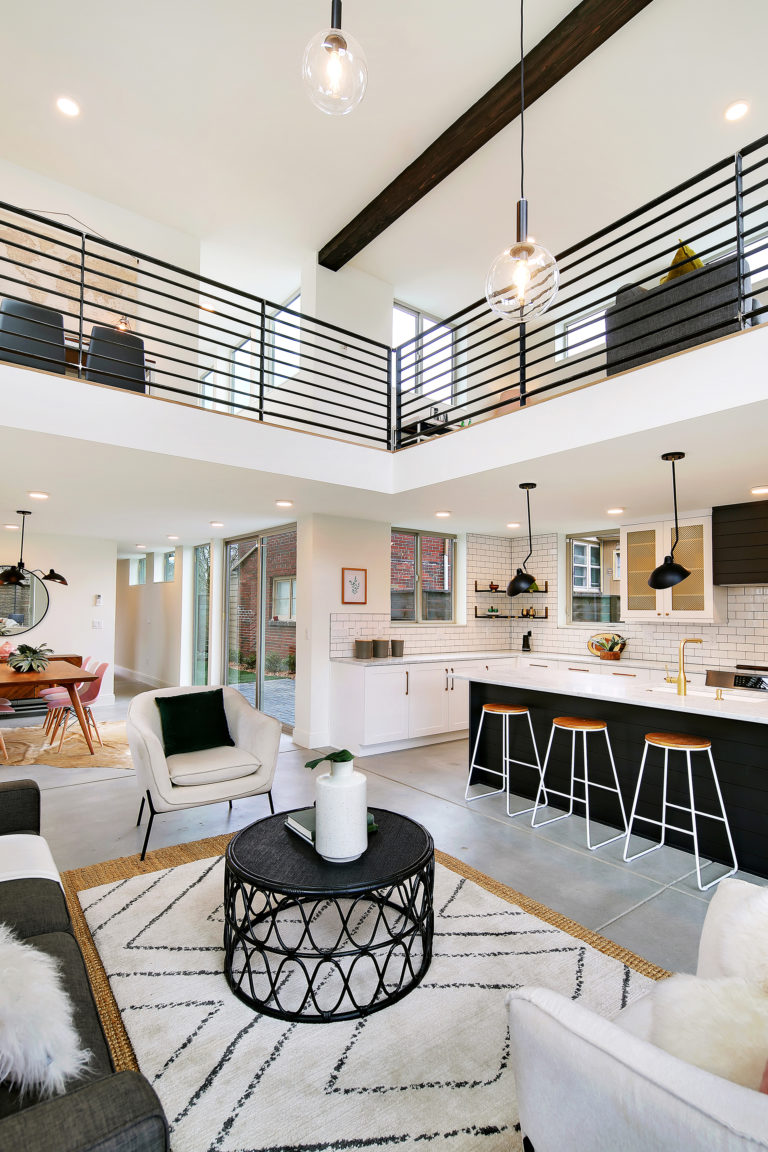 $500 million Microsoft housing investment can help get the ball rolling

On Wednesday, Microsoft announced it’d be pouring a massive sum to clear the way for housing in King County: $500 million to address the area’s affordable housing shortage, largely focusing on middle-income housing and low-income housing, with a smaller investment in homelessness services.

“Median income in the region hasn’t kept pace with rising housing costs, increasingly making it impossible for lower- and middle-income workers to afford to live close to where they work,” said CEO Brad Smith and CFO Amy Hood in a blog post announcing the investment. “Teachers, nurses, first responders and many in key roles at nonprofits, businesses and tech companies now begin and end their workdays with long commutes. And people who are homeless face problems that are even more daunting.”

The announcement comes seven months after an effort to tax Seattle’s biggest businesses for housing and homelessness services crashed and burned. Microsoft, which is based in Redmond, wasn’t the target of the so-called “head tax,” but the situation prompted a discussion between Microsoft and business-led advocacy group Challenge Seattle.

$500 million is a massive chunk of money—and spread out over several projects, it can absolutely boost construction and jump-start new affordable housing programs.

“Making this magnitude of an investment in housing, it helps a lot,” said Claudia Balducci, who represents the Eastside on the King County Council, told us on Thursday, adding that it encourages the region to “up our game.”

“I am super happy to have it and it’s going to help with especially capital investments ,which are these very important one-time infrastructure investments,” added Balducci.

But housing is expensive, especially when coupled with services. If that $500 million were poured into one project, the Seattle Times pointed out, it would only create about 1,000 housing units—even without the wraparound services sometimes necessary in low-income housing.

According to King County’s Regional Affordable Housing Task Force, the affordable housing deficit is currently 156,000, and if growth continues at a similar pace, it will be 244,000 by 2040. Microsoft’s own estimates, reached through a partnership with Zillow, put the deficit at more than 300,000.

Microsoft’s investment doesn’t stop at the monetary figure. The effort also includes advocating for increased investment in the state housing trust and for loosening up restrictions that keep condos—often a more affordable home ownership option than single-family homes, especially in cities—from being built.

“Working with cities to address zoning and land use regulations that adversely impact opportunity for building affordable homes is crucial for a region-wide response,” said Seattle City Councilmember Teresa Mosqueda in a statement. “Advocating for a statewide increase the Housing Trust Fund, and reform laws that have made condo production nearly impossible, and allowed for excessive delay for affordable housing developments, is essential for statewide change that will allow for more families to have stable and affordable housing across Washington.”

But, as with Amazon’s investment in Mary’s Place, massive corporate philanthropy—especially when it’s addressing long-term, systemic issues—raises questions about how it intersects with long-term government funding.

We asked Balducci about the need for funding beyond that $500 million—and she acknowledged that “for people who are entering homelessness or assisted housing where services need to be stable… you need consistent, ongoing funding.”

Both philanthropy and ongoing revenue help, said Balducci, “but the critical role of the government in providing sustainable funding that people need—I don’t think you can substitute for that.”

In her statement praising Microsoft’s investment, Mosqueda encouraged local companies to join in to help solve the problem, including “advocacy for increased public investment,” but also progressive funding sources. Washington State—and especially the Seattle area—has one of the most regressive tax structure in the nation, meaning that tax hits low-income people the hardest, and limits to state law provide few alternative revenue sources.

For context about how far $1 million goes in housing and human services, the Seattle Timesestimated that the cost of housing a person is between $7,000 and $15,000 a year, depending on whether they’re going through emergency shelter or rapid rehousing. Seattle’s Human Services Department’s budget in 2018 was more than $175 million, and that’s just for the city limits, and not all of it is going toward housing services. King County’s 2017-2018 operating budget for its Community and Human Services division was $11 million. Meanwhile, more than 12,000 people were experiencing homelessness during a point-in-time count last year.

That doesn’t even address people that are housed and rent-burdened. Building affordable housing in Seattle is about $300,000 per unit—which, even with the more modest estimates for hour housing deficit, adds up. A recent project in the U-District by Bellwether Housing cost $40 million to build, and that’s only because they got a deal on the land. The need for affordable housing is vast: According to the Harvard Joint Center for Housing Studies, nearly half of renters in the Seattle metro were cost-burdened in 2017, with 22 percent spending more than half of their income on rent.

This is to say: Housing people, and making sure they stay housed long-term, costs a lot of money, and we have a big problem.

Smith and Hood acknowledge that $500 million won’t solve the issue in their announcement: “Even more capital will be required. And more critical still is the need for public policy changes to make it easier and more attractive to build affordable housing.”