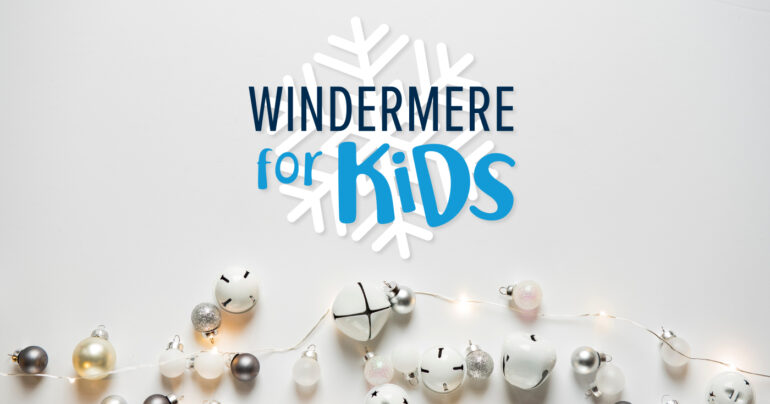 Just days after Amazon eliminated a major expansion in New York City it looks like the Eastside is going to benefit.

The 10-story building is about two blocks from the Expedia Building which already houses more than 2,000 Amazon employees, with plans to take over the rest of the building when Expedia moves its corporate headquarters to Seattle.

KIRO-7 spoke to Matthew Gardner, the Chief Economist for Windermere Real Estate. Gardner says if Amazon buys Bellevue Corporate Plaza and carries through with other lease plans, it will have about 8,000 employees in Bellevue.

Gardner says Bellevue is attractive to Amazon for many reasons, the proximity to Seattle, availability of housing, future access to light rail and no discussion of a head-tax.

“What’s interesting with Bellevue is its proximity, but also it is, one can argue, somewhat more business friendly at least than we’ve seen relative to Seattle. The Seattle head tax, I think when Amazon actually, essentially down-tooled a lot of their new development, that was a very significant shot across the bow for city hall, ” said Gardner Monday.

“Amazon is a company that doesn’t like to take partial buildings anymore. They can occupy somewhere, it’s going to be the whole thing so that will take their exposure in Bellevue, should they proceed with the acquisition, up to a little more than 1.3 million square feet. That could account for 8-9,000 Amazon employees in downtown Bellevue.”