Windermere Insights: Are We Really Seeing an Exurban Exodus?

Since the onset of the pandemic, most of us have been spending more time at home than ever before. For some, this has led to a reevaluation of the places we live, from layout to square footage to neighborhood. If our commute suddenly matters less than it did pre-COVID, if we are sharing a countertop as a home office, if the kids are constantly on top of us, when is it time to consider a move?

If the answer to the above is an emphatic now, should we give extra thought to leaving the city for more space and privacy?

The idea of an impending migration from cities and inner suburbs to outer suburbs has been a topic of fascination by national media almost since the moment COVID-19 reared its head right here in Western Washington. One local brokerage even generated headlines when it reported data that showed an uptick in rural and exurban property searches during our region’s initial shutdown. (What it didn’t report was whether there was a corresponding increase in urban/suburban searches, especially given that people were suddenly spending much more time online.)

So is there anything to these rumors? Are people really leaving Seattle and core Eastside cities for outer suburbs and more rural areas?

Below, we consider a few reasons why some prognosticators foresee such a trend, and we also try to separate tomorrow’s conjecture from today’s facts.

One major factor that could push buyers to consider leaving the city core is their commute. Whether they’re hopping on a cross-town bus, taking the light rail or braving the traffic on the 520 bridge, proximity to the office has meant everything. For years, this has encouraged home buyers to factor in their commute and geographic relation to their workplace when considering a purchase.

However, since the Stay Home order began and many workers shifted to remote work and telecommuting, a person’s distance from the office has no longer been relevant to their ability to get the job done. With no end in sight to the pandemic, it seems likely these more flexible working arrangements could become a long-term norm.

In theory this shift could also lead some staunch urbanites to contemplate life outside the city. With options for a bigger house and more land at a lower price, along with a potentially non-existent commute, the outer suburbs and more rural areas of Western Washington just might take on a new appeal.

But does this theoretical appeal translate into actual sales? The W Report found mixed answers in recent MLS sales data.

For our analysis, we compared how single family home sales in King County’s core cities (Seattle, Bellevue, Kirkland and Mercer Island) stacked up against sales in a group of the county’s outer suburbs (Auburn, Carnation, Covington, Duvall, Enumclaw, Fall City, Kent, Maple Valley, North Bend and Snoqualmie). We used the number of pending sales (listed homes that go under contract) as our key benchmark because it provides the most real-time snapshot of home purchase trends.

According to Northwest Multiple Listing Service data reported by Trendgraphix, 2019 pending sales of single family homes in the urban core were 88% higher than the number of pending sales in the county’s “exurbs” (10,753 units to 5,722). In the first three months of 2020, that same benchmark stood at 71% (2,269 units to 1,329). This would seem to indicate that a greater percentage of King County home buyers were already moving outward even before the pandemic and shutdown had much of a chance to influence home buying trends.

In the quarter just completed, the first half of which saw the economic landscape dominated by the shutdown, pending sales in the urban core were 76% higher than in the exurbs (2,988 units to 1,697). So the percentage of homes purchased in the county’s core cities actually rose from Q1 to Q2, relative to the exurbs.

While year-to-date purchase trends might indicate some added movement to the exurbs, do they signal that a massive COVID-related shift is upon us? Not according to Matt Deasy, co-owner of Windermere East Inc.

“I think it’s more a factor of what’s affordable to most buyers,” he said, “rather than it being related to the pandemic or telecommuting.”

Deasy noted that before COVID there were already significant affordability issues in Seattle and on the Eastside, forcing most buyers to start searching outside these core neighborhoods. “It wasn’t the coronavirus that started this trend,” he said. “It was simply supply and demand.”

Deasy also posited that workers who have been stuck at home may be assessing their space and wishing to upgrade, but have limited options in Seattle or on the Eastside.

“If I’m spending 24/7 in an apartment, small condo or older bungalow,” Deasy said, “I might be looking for more space or newer construction. And since the few homes available near Seattle sell at a premium,” he observed, “I’ll likely need to extend my search outward.”

Fritz Nichols, owner of Windermere Real Estate Seattle-Northwest, believes today’s lack of housing inventory — not coronavirus and the lifestyle changes it has brought — is the main driver of any current or future migration out of the urban core.

“We are still having a serious supply issue within city limits,” Nichols said, noting that Seattle’s current inventory levels are about half of what they were at this time last year. “As a result, we are averaging four-plus buyers on every good listing.”

Nichols recently polled his agents to see if there was any substance to the rumor of an impending COVID-related exodus from King County’s urban centers. Their response?

“There are some people looking outside the city,” he said. “But there are far more who want to move in.” 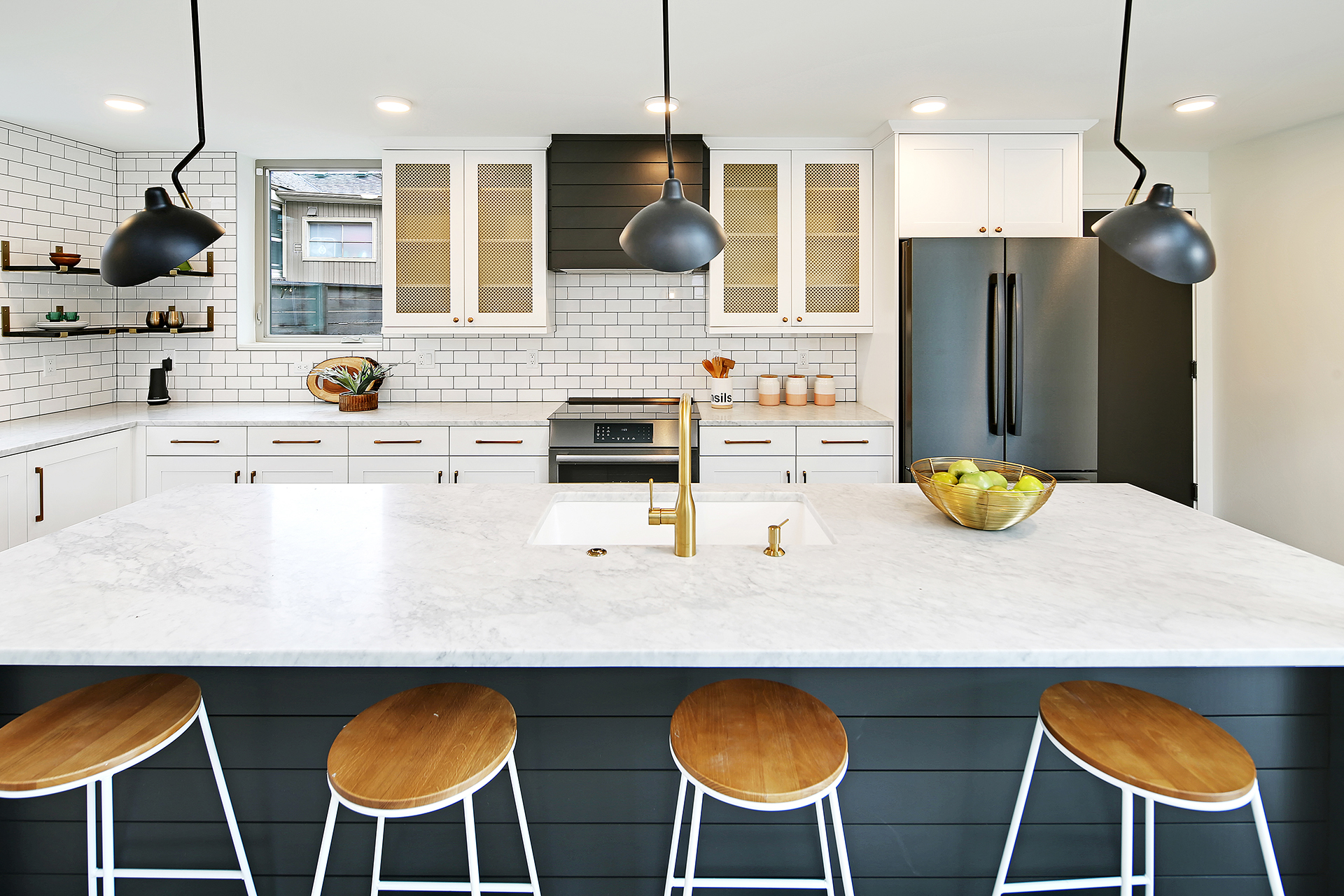